Flinders University is a public university in Adelaide, South Australia. It was founded in 1966 and was named after Matthew Flinders, a British navigator and cartographer who explored the South Australian coastline in the early 19th century.

Three main campuses are situated in Bedford Park, Victoria Square and Tonsley. There are also buildings at a number of regional locations across South Australia, South West Australia and the Northern Territory. In 2015, the Flinders University opened a new campus at Tonsley, the former site of the Mitsubishi Motors Australia plant. It houses the School of Computer Science, Engineering and Mathematics, and the Centre for Nanoscale Science and Technology.

Bachelor of Clinical Sciences/Doctor of Medicine

The current ISAT test dates are available from March 2019 to mid-February 2020. During your ISAT test registration , candidates will be given the choice to select the test centre location, date and time. Please note that there are no set dates for ISAT. 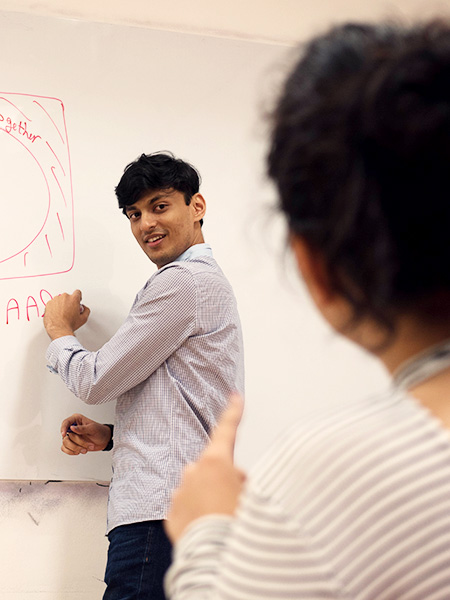 As Singapore’s top ISAT preparation centre, Prep Zone Academy’s track record is unparalleled, with 1 in 3 students scoring at least in the 90th percentile for the ISAT.  Over the year, we have helped hundreds of students acing the ISAT and securing their seats at medical programmes around the world. Our popular Unlimited ISAT Group Course is designed to give you the most comprehensive set of materials and 1 year’s worth of ISAT preparation classes. We also offer free ISAT trial class – simply contact us and get started!

“I loved that the instructors advised me on what to take note of during the test and provided me with extra practices after the sessions so that I can work on them more at my own time. I also loved that they provided questions that were almost similar to the question types given at the actual assessment. Overall quite helpful!”

“The course was very relevant and the teaching was spot on. Many of the types of questions which were focused on in class came out for the test itself. All four of my tutors were very very helpful, and there isn’t a doubt in my mind that Prep Zone had a large part to play in my results.”

“I loved my experience with Prep Zone. The teachers were friendly and helpful. The only negative thing was the centre being too cold to fully enjoy learning in!”

“The instructors were very patient and provided a lot of help and guidance. I had Olivia for my critical reasoning and Abhishek for my quantitative analysis. They gave me a lot of useful tips to take on not only the ISAT test but future tests as well. They were also very motivating and encouraging!”

Prepare for the ISAT with Prep Zone Academy

The key to a successful application to Flinders University is a good ISAT score. With the best track records in the region, our trainers at Prep Zone Academy are always ready to help you achieve your goals.

If you are interested in acing the ISAT with us, simply fill in the following form and our friendly consultants will get back to you within 24 hours to get you started.

Prep Zone Academy® has adopted the Tripartite Standard on Flexible Work Arrangements, and has committed to be a fair and progressive employer.